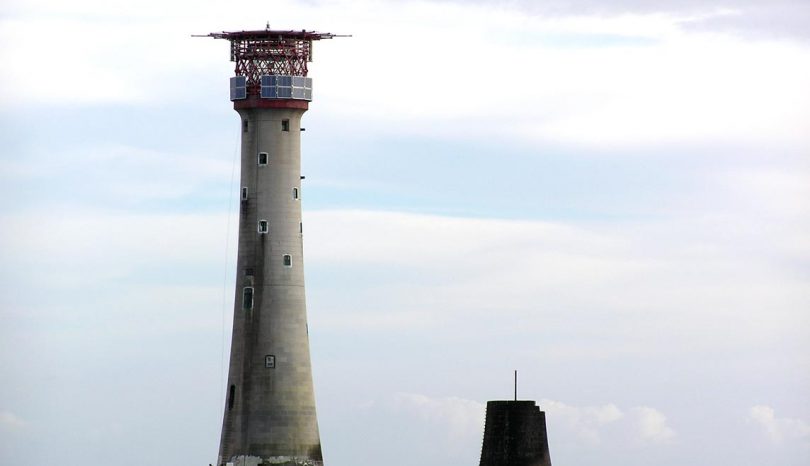 This beacon is situated in one of the most dangerous sections of the ocean. It is built in a beautiful environment; however, few people are able to experience its beauty, due to the wild nature of the sea and rocks around it.

Around nine miles south of Rame Head, the current beacon is the fourth replacement of the structure. The name Eddystone Rocks refers to the miles of reefs which lie between the port at Plymouth and Cornwall. Due to the significance of these ports, it was decided that a beacon needed to be constructed, to p 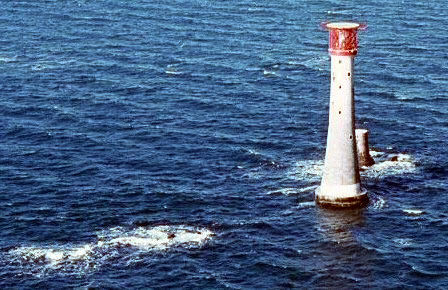 revent any more ships becoming wrecked on the reef. The first tower was destroyed by a fire started in the lamp room. The second and third were both washed away when storms caused the foundations underneath the tower to come loose. The fourth and final tower was erected in the 19th century, and the lamps were automated in 1985.

Without this beacon, it is impossible to guess how many lives would have been lost on the dangerous rocks. This tower has a long history. Four beacons were erected on the same piece of land, but this was the only building that was able to survive the extreme weather.