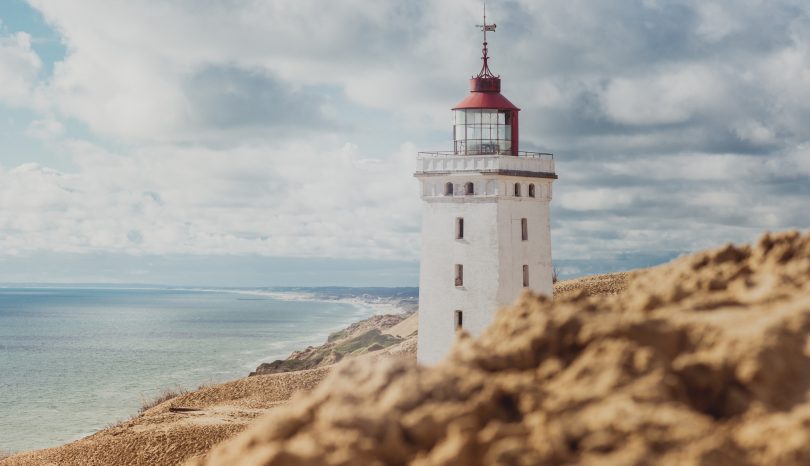 You may be surprised that not all beacons look the same. When most people think of these buildings, they think of a tall white tower with red stripes, topped by a sizeable window-lined room. In fact, there are several different styles of beacons used; each style chosen for a variety of factors.

The most recognisable is the round beacon. These buildings are usually built from brick, and will sometimes have steel reinforcements to help it stand up against the elements. There is undoubtedly no limitation when it comes to the size of these towers, and large as well as small examples can be found. Pyramidal towers are similar to these, but they are built to resemble a pyramid with a square base. Although this style was not as commonly used as the others, it provided more living space in the tower itself than any of the other varieties. Although they offered more space for the keeper to live in, it was not always used for this purpose. In these cases, the area in the tower would be reserved for storage, and the keeper would reside in a building further away from the tower. Also, similar to the round beacons were the conical ones. The only difference is that the size of the building grew narrower towards the top. These buildings would typically only contain a stai 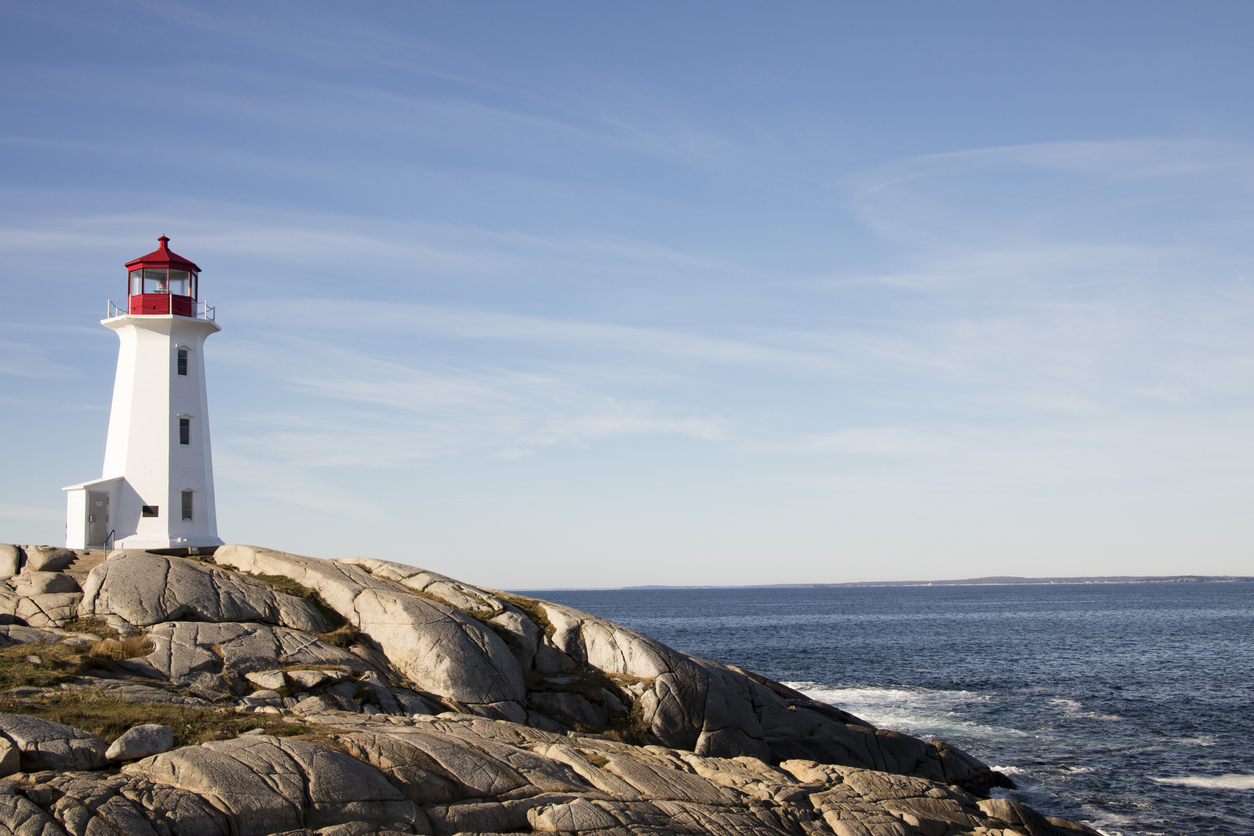 rcase leading to the light room. The keeper would need to enter through a side door and scale a few flights of stairs before reaching the actual workroom.

Sometimes, steel or iron structures would be erected to house the lightroom. These are known as skeletal beacons. The pipes would be anchored to the sea bed to provide additional strength, and they were explicitly designed to be able to take a large amount of wind resistance. However, these buildings were often at the mercy of the elements and would frequently be washed away. To create a structure that could take more of a punch, the construction of square towers began. These buildings would also include housing for the people who worked in the tower. Specific structures could facilitate two families; however, the majority only catered for one.

A commonly seen type of beacon was the schoolhouse tower. These were constructed in the same way as American schoolhouses in the 19th century. They consisted of a brick home for the keeper, with a tower attached to the end of the house. This style was favoured by many, as they were affordable to construct, and were practical for the people who lived in them.

There are many different styles of beacons to be seen. Their style depended on the needs of the people who lived in them, as well as their environment.