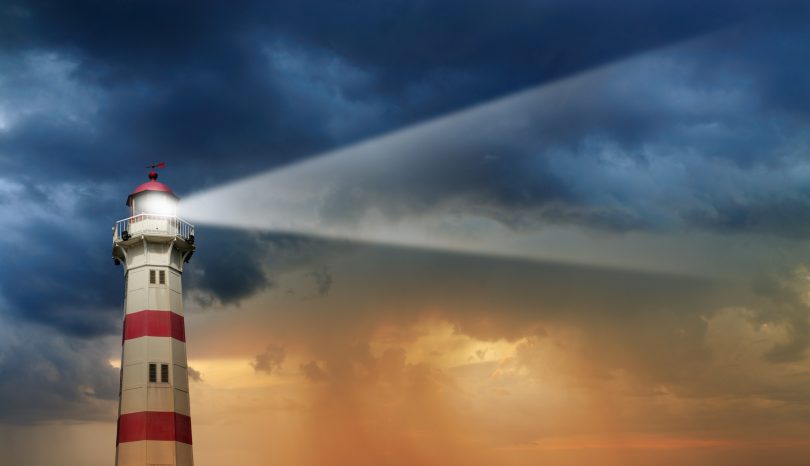 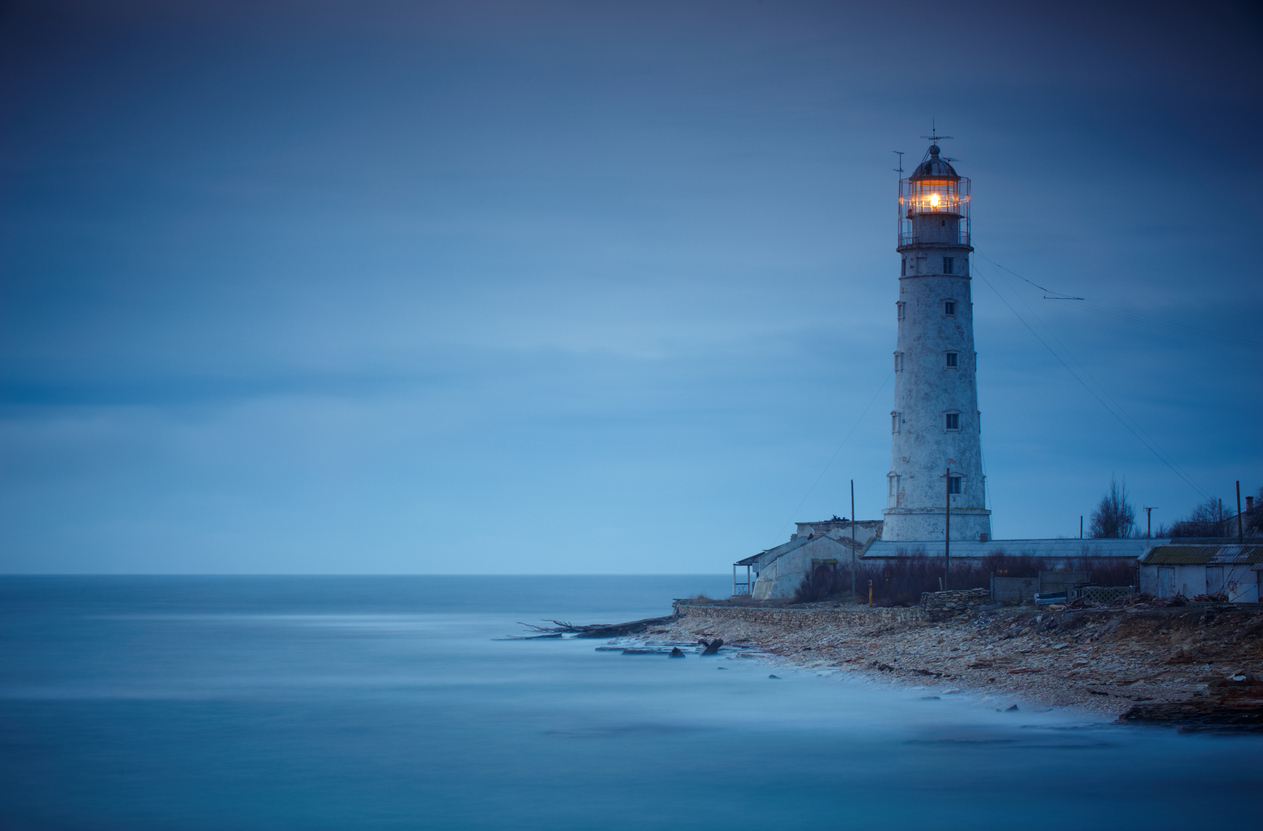 Most people have seen a beacon in action. However, few people ever think of the technicalities behind their flashing lights. Although there is undoubtedly a vast difference between the way these light towers work today, and how they worked in the past, their fundamental purpose has remained the same.

The first beacons were little more than bonfires on the tops of cliffs which were lit to warn passing ships that there was land ahead. As time passed, basic stone structures were erected to provide a higher vantage point for these bonfires. Eventually, bells would be added to improve further their ability to warn the vessels on the water of their position. However, as technology has improved the use of fires went out of fashion. The keepers of these signal towers would eventually begin using lamps to produce light. At first, these lamps would need fuel to function. Popular fuel choices at the time included colza oil, whale oil, lard, and kerosene. However, use of these fuel lit lamps was incredibly dangerous. The use of chemicals with an open flame meant that the keepers would often suffer from severe burns. They were quickly replaced by electrical lamps, once el

ectricity became widespread. Not only were the electrical lamps significantly safer to operate, but maintenance on them was minimal.

In general, these beacons work by reflecting light from a verticle source onto a horizontal plane. The horizontal surface where the light is reflected is large lenses that project. These lenses are then shifted to move the direction of the beam of light. In the past, these lenses would need to be moved manually by winding them every two hours. Mercury would be added to the base of the lens to help it run smoothly. This was another potentially life-threatening aspect of the keeper’s job. Exposure to mercury over an extended period could lead to poisoning and death. Modern beacons do not require any winding to move the beam of light. The entire process is completed by an automatic system which switches the light on at sunset, and off when the sun rises again.

Although the beacon came from incredibly primitive beginnings, it quickly became an art to operate them. The keeper of the light would need to work tirelessly through the night to keep everyone out on the water safe. However, managing the beacon was potentially dangerous and was eventually automated to make it as safe as possible.