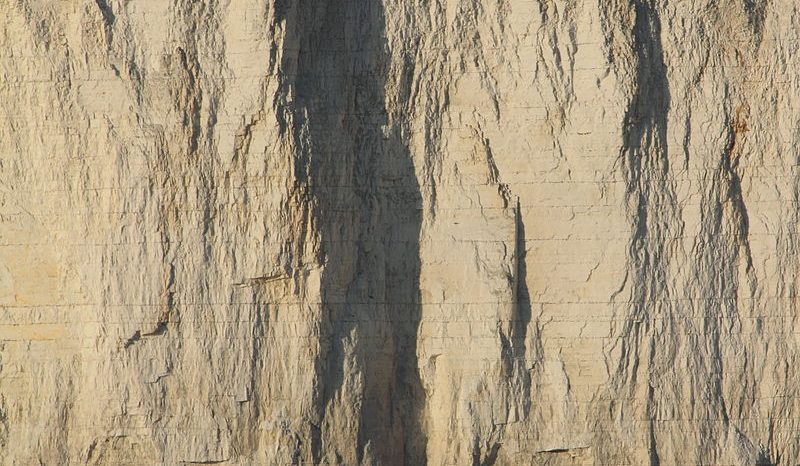 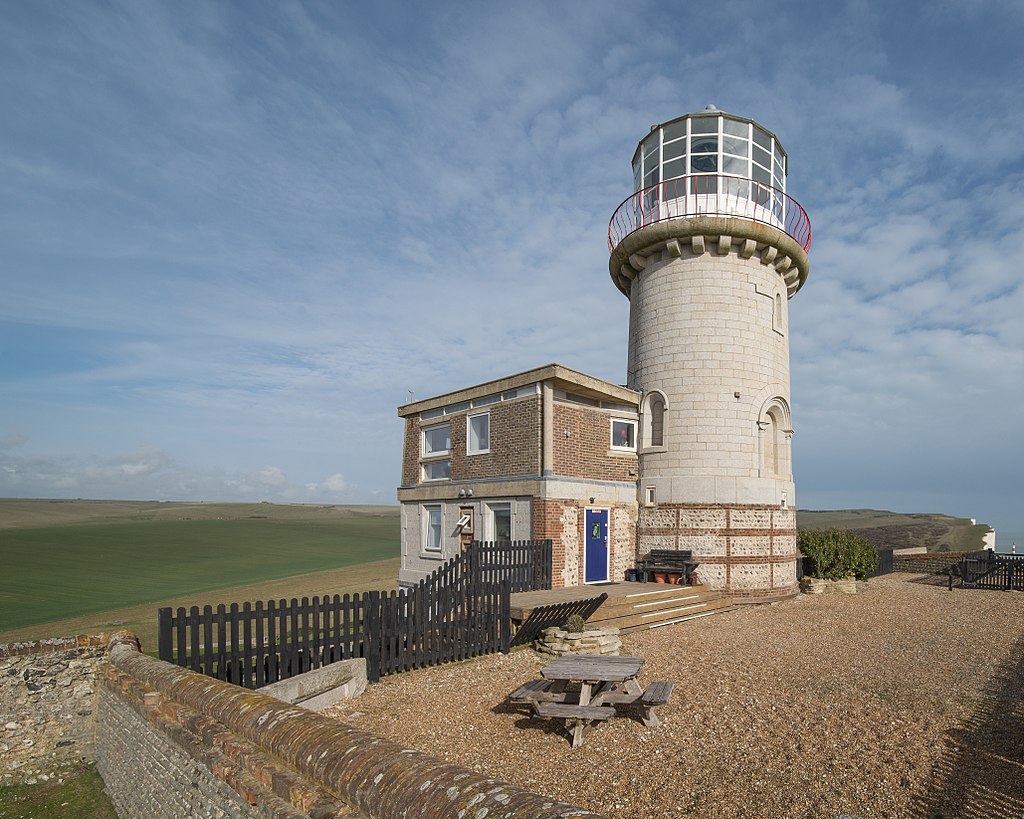 This beacon can be found on Beachy Head in East Sussex. Its picturesque location means that it is a popular destination for tourists, as well as being used in television and film as a set.

Due to numerous shipwrecks during the 17th and 18th centuries, it was decided that a beacon had to be built to prevent more lives from being lost. The structure was erected in 1829 from granite blocks. The tower had room for 30 oil lamps to provide a guiding light to the ships which passed. However, it required an astounding two gallons of oil to keep the lamps lit for a single hour.

The resources which were required to keep the lights on was not the only problem with this tower. Due to its location on the side of a cliff, the light would often not be visible if the weather was not clear. It was also vulnerable to soil erosion which had been escalatin

g for years. Due to these reasons, it was decided that this beacon would be decommissioned.

To protect the tower from the soil erosion that was placing it in jeopardy, the whole building was moved 17 m inland in one solid piece. The tower and the land that it was situated on was then sold. For several years it was used as a family home, and when it was put up for sale again, the new owners conducted a major renovation of the building. The upgrades helped to convert the property into a fully functional, luxury bed and breakfast.

The tower at Beachy Head is a picturesque location if you are looking for a weekend retreat. Built in the 19th century to reduce shipwreck fatalities in the area, it was deemed unsuccessful. After facing numerous setbacks, it was converted to a luxury bed and breakfast.