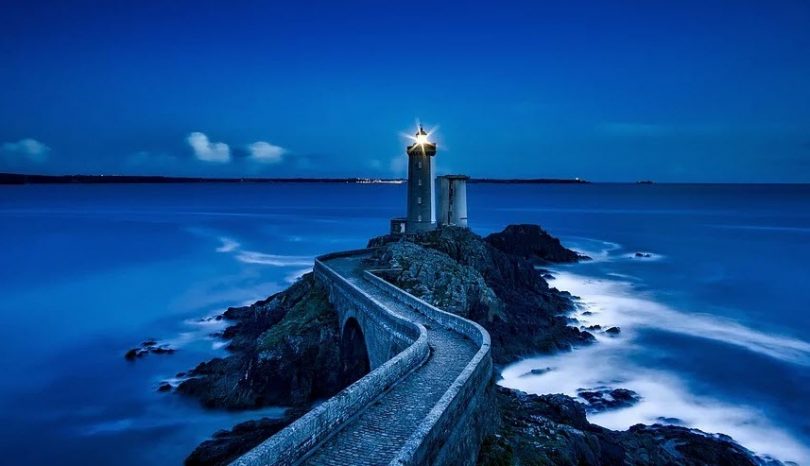 There are many different types of employment, and some of them may not be too common. In today’s world, one that would fit into this category is being a lighthouse keeper. This type of job comes with some unique responsibilities. 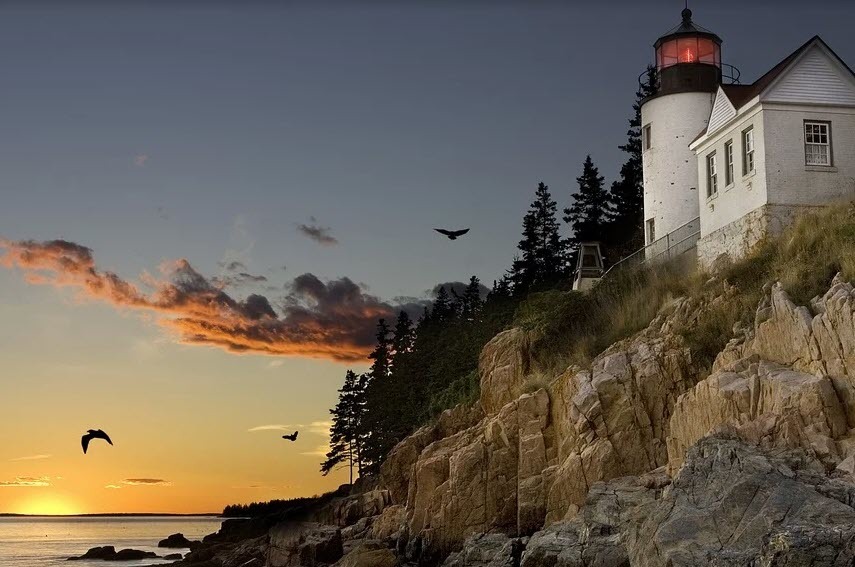 Doing Without the Basics

The way that we live today causes us to take a lot of things for granted. Like the use of electricity, for example. We really don’t realise how much we rely on it until we have to do without it even for a short period. 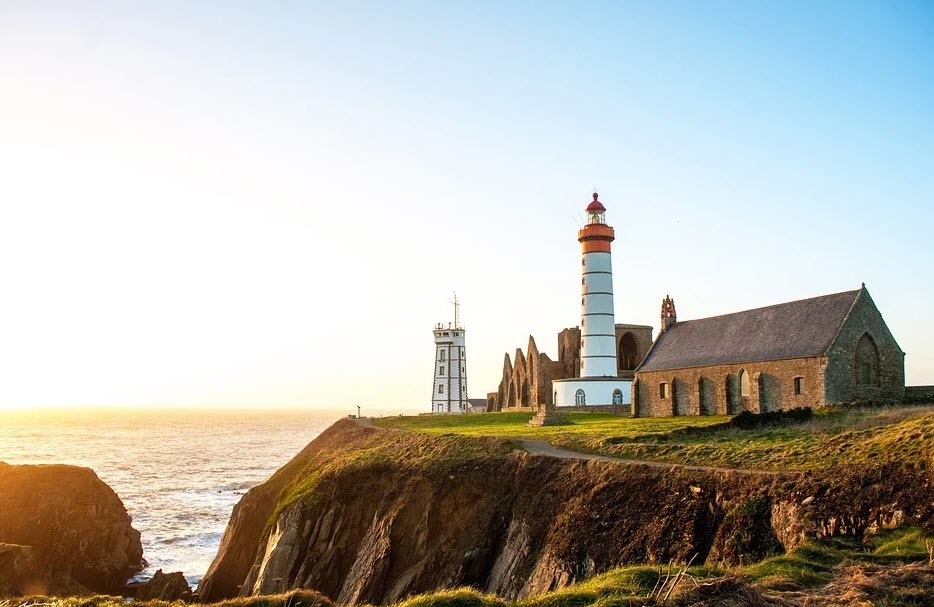 Such as when there is an interruption in power caused by an outage of some type. For the lighthouse keepers, they know the true value of this commodity. Most lighthouses are in such a remote location that their source of power is through the use of a generator. There is no such thing as being frivolous with its use.

Even though many lighthouses are isolated, they have become historical landmarks. As such, they draw the curiosity of the public. Some that still exist hold public tours. It is up to the lighthouse keeper to take on the role of the tour guide. To help cover the costs, there may even be a gift shop where visitors can buy momentoes. A good example is the Rhode Island lighthouse that has a donation box which the lighthouse keeper is responsible for.

Dealing with the Isolation

For those who are in charge of a lighthouse that is not branded as being historical, they have to be able to conform to what some say is a life of loneliness. They have to know how to live off the basics as there is no such thing as running out to the local store if something is needed.

Manned lighthouses are not as necessary as they once were. This is not only true for the UK but many parts of the world where lighthouses played such an important role. In 1993, the news media reported that the Needles Lighthouse was one of the last ones to no longer require a keeper. The 208 lighthouses that existed around Great Britain had all come to the same fate, which was to become automated. Although this made sense and was a more economical and efficient way of handling these locations, it meant the end of an era when lighthouse keepers would have the grave responsibility of keeping the vessels at sea safe.