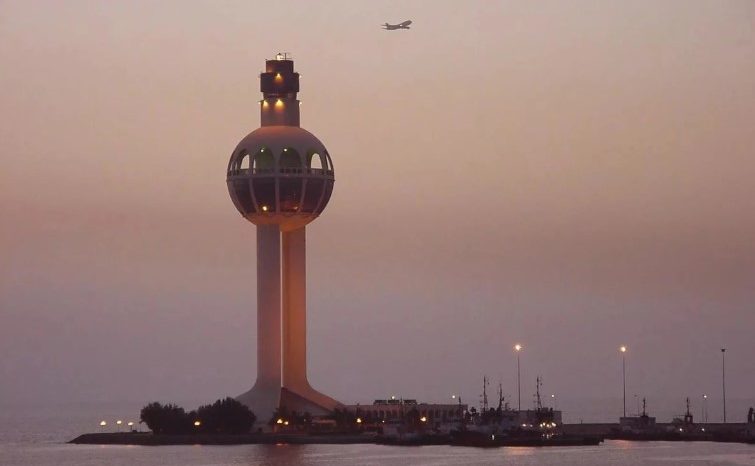 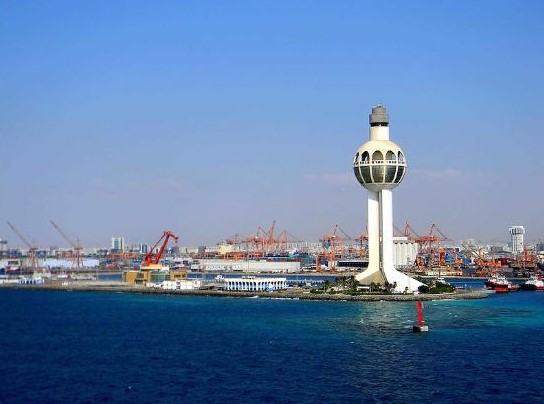 Many different lighthouses across the globe can compete for the prize of being the tallest. However, the award goes to Jeddah Light in Saudi Arabia.

This astounding beacon is incredibly tall, measuring 436 feet from the base to the top. This tower was built in 1990 and has been in operation ever since. The primary purpose of this beacon is to act as a marker for the harbour and to guide ships into port. In addition to serving the traditional roles of a lighthouse, this tower also works as a control room for the harbour. However, only a limited amount of people will 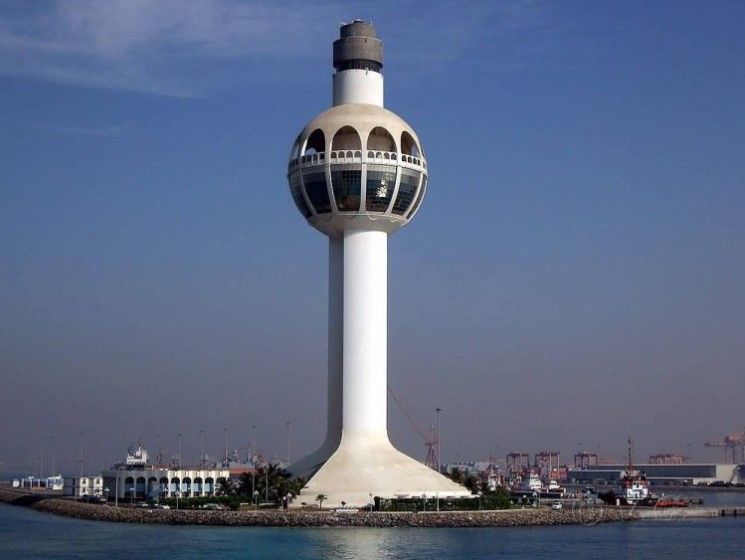 ever be able to enjoy the spectacle of this beacon from up close. The tower is located in an access controlled port in the city of Jeddah where it is located. Individuals who would like to see the tower will need to appreciate its architecture from the fish market nearby or on the road leading towards the port.

The beacon known as the Jeddah Light is the tallest in the world. It is significantly taller than any other tower. The tower acts as a harbour marker, but it is also the home of the port control room.